How To Be A Super Dad

You are here:
Parenting Plus Business Podcast 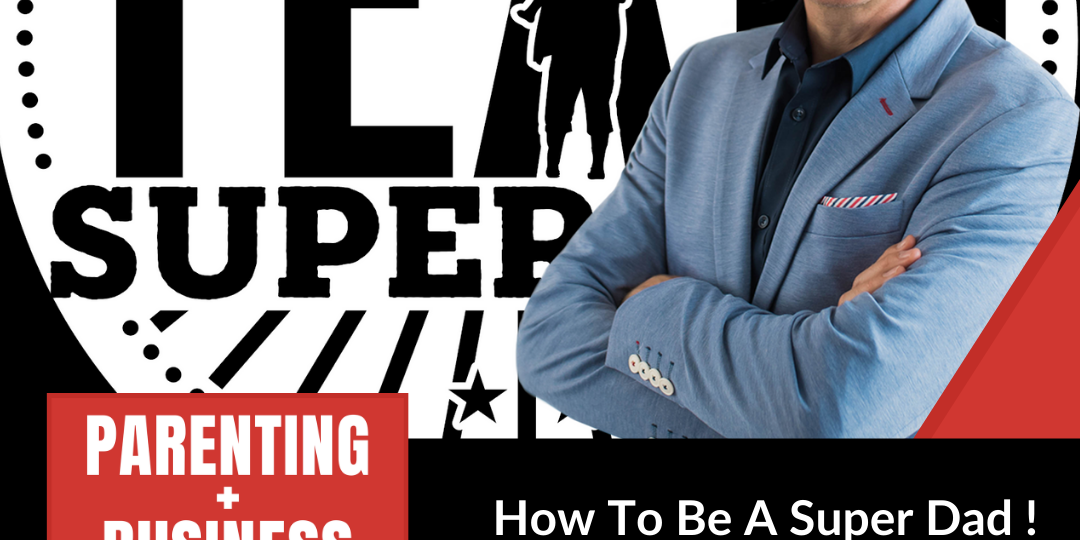 In this Episode, Josh chats with Jonnie Jensen. Jonnie is 47 and a Dad. He is a father, son and brother with two children, Jago and Rosie. At a young age he suffered the death of his Mother, experienced having a step-mother and then went through his fathers divorce and bankruptcy.

Jonnie was inspired to create Team Super Dad after his marriage breakdown.The challenges of miscarriages, financial meltdown, growing his own business and coping with his wifes 4 year illness had burnt him out. It wasn’t until his brothers suicide though that he realised how broken he and his marriage was. In rebuilding his life Jonnie realised how happiness as well as success was all he – and most other Dads – want.

His ambition for Team Super Dad is to see dads all over the World confidently living life, loving their partner and laughing with their children. He loves hosting the Team Super Dad podcast and sharing his story anywhere he can motivate and inspire other Dads.